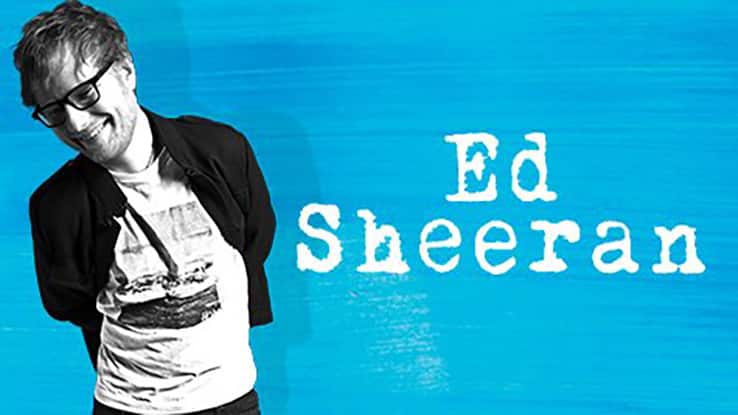 Ed Sheeran is championing Aussie talent on his upcoming stadium tour, having just announced a local support act for the Aussie shows.

Sheeran is said to be a huge fan of Missy Higgins, and reportedly said he’d dreamed of playing the Sydney Opera House after seeing a video of Higgins’ gig there.

A multi-ARIA Award-winning songwriter, Higgins will join Sheeran to kick off the tour at Perth’s Optus Stadium on Friday 2 March 2018.

“I’m profoundly grateful for the opportunity to share a stage with Ed and play to so many people but it’s already giving me butterflies,” Higgins said. “I don’t know whether I’m excited or terrified – probably a bit of both!”

As AU & NZ's biggest tour EVER draws closer, the excitement grows with @edsheeran locking in @missyhiggins (all AU shows), @draxproject (all Auckland shows) + @six60 (all Dunedin shows) as special guests for his tour NEXT MONTH!
🎫 https://t.co/wuNjkhySkg pic.twitter.com/bGJq0gp7N1